It is one of the most prominent sporting events in history, rivaling even the ageless Olympic Games for coverage and sheer fanatic fervor. The FIFA World Cup is a sporting event that pits tens of the most competitive footballing nations on the planet against themselves for the glory of being crowned the best of the best. 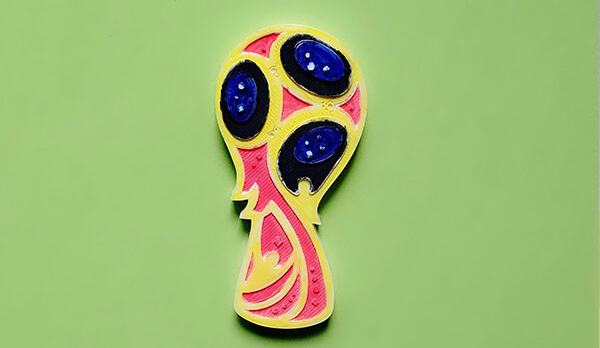 It is now common knowledge that solid, 3-dimensional objects could be printed through the use of cutting-edge 3D Printing technology, and the application of this process to an object as coveted as the FIFA World Cup Trophy seems to be the next logical step for fans (and players) of countries who do not have the opportunity to lift the cup.

A 3D print of the World Cup Trophy could be made with the use of Dobot Mooz, a tool used for the production of affordable and all-in-one 3-Dimensional objects. Dobot Mooz is an industrial grade transformable 3-Dimensional printer which combines the benefit of efficiency with affordability and the ability to carry out 3-dimensional printing, laser engraving, and CNC carving. 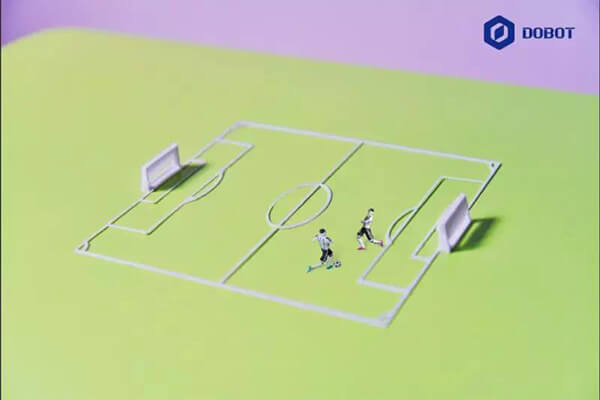 In order to print your own personal 3-dimensional FIFA World Cup Trophy with Dobot Mooz, it is vital that you understand the following steps involved in the generation and final finishing of your very own Mooz printing World Cup Trophy. 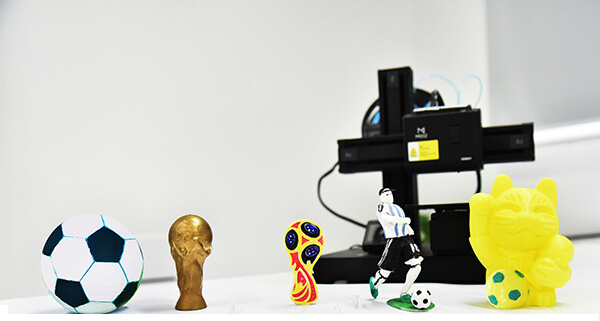 In the game of competitive sports, not everyone can be a winner. It is important therefore to find happiness where you can, hopefully in the knowledge that your favorite team will one day have its place in the sun. Before that day comes though, you can comfort yourself and your fellow fans with your very own Mooz 3-dimensional FIFA World Cup Trophy, nearly indistinguishable from the original. 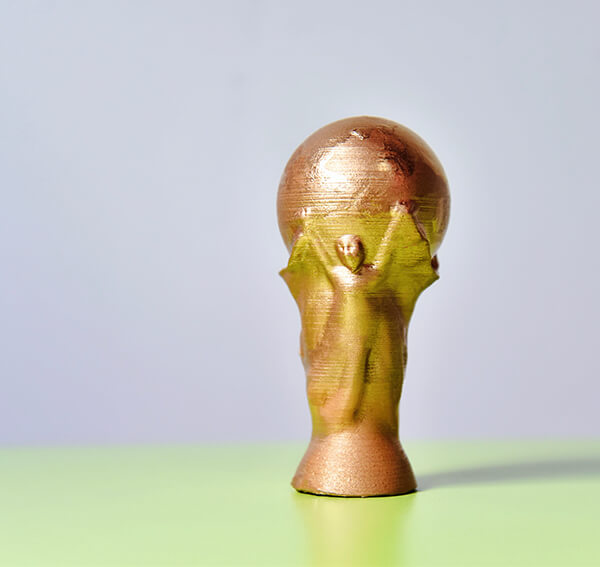 As a part of our efforts to promote team spirit, and start a bit of a friendly contest, we would like to announce that we will be showing all fans of the great game of soccer how to make a 3-dimensional copy of their national flags. To have your country win this great honor, you and all the fellow supporters of your country's national team have to vote for the chance to have your country's national flag printed as a 3-dimensional model. It is probably needless to say that the country with the most votes at the end of the contest, wins and earns both bragging rights and an exclusive Mooz printed 3-dimensional model of the flag of their national football team.

While the FIFA World Cup goes on, we encourage all our readers to leave messages of hope, support and commiseration for their respective national teams both in the competition and those who have been kicked out, let them know you support them and will continue to do so. Who knows, your message of support may be the edge that they need to push them to victory at the last minute if the game.