3D Printing, a type of rapid prototyping technology, is a technique for constructing objects by layer-by-layer printing based on digital model files using adhesive materials such as powdered metal or plastic. People call 3D printing technology "the thought of the last century, the technology of the last century, the market of this century." Because its origins can be traced back to the United States in the late 19th century, the industry name is "rapid prototyping technology." It has only been spread in the niche of the industry until the mature technology solution appeared in the 1980s. Although most people still stay at the cinematic level of 3D technology, it may invade our lives in the coming years. Here let’s talk about how 3D printing changes the world. 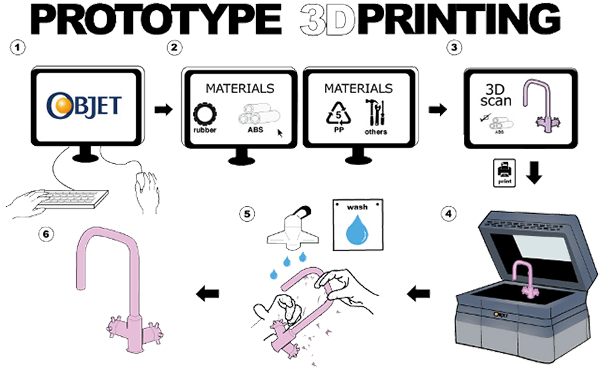 10 Aspects that 3D printing will change the world 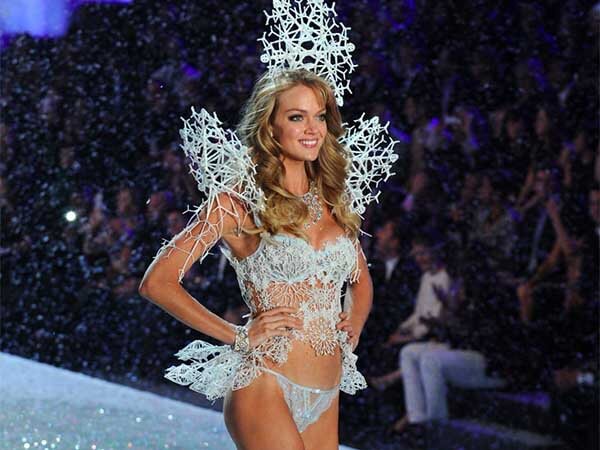 But the eye-catching gimmicks just remind people that 3D printing may change the apparel industry. In the near future, clothing manufacturers will use 3D scanners to scan customers' bodies, make fitted clothing and accessories, etc. These garments are not only suitable for them but can also be adjusted according to the individual. "With the help of 3D printing, the freedom of specific parts is completely up to you, such as knees or shoulders, and you only need to include the files.

In 2012, a 14-year-old Sudanese boy, Daniel Omar, was unfortunately injured in a confrontation between a government army and rebels. An American doctor successfully saved the life of the boy, but unfortunately lost his hands. It was not until Mick Ebeling, CEO of a research lab, learned about the difficulties encountered by Omar and other Sudanese amputees. 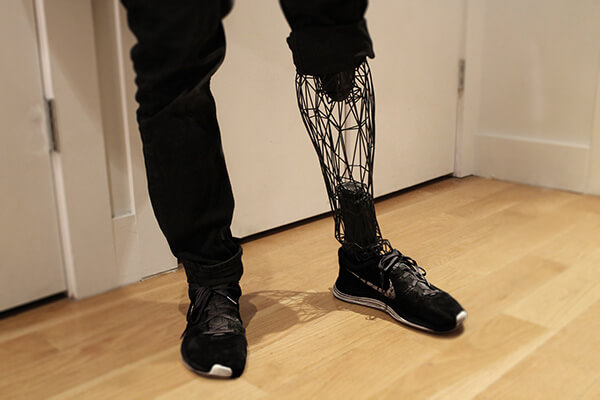 Ebeling set up a laboratory in a hospital in Sudan, equipped with a 3D printer, which produces prostheses for only $100, a small fraction of traditionally manufactured prostheses. Researchers from Autodesk and the University of Toronto have developed a software that can be used to scan a patient's body to print a prosthesis that is more suitable for the patient. 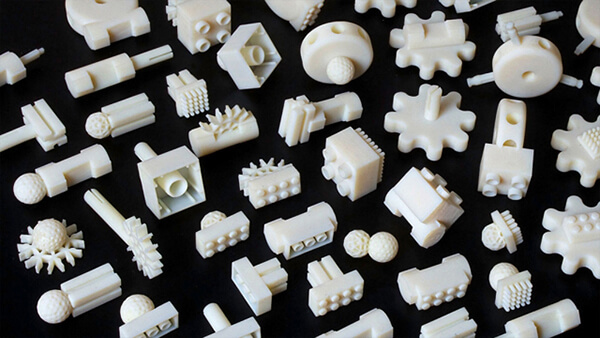 Perhaps everyone has had this experience, and the old appliances in the house sometimes only need to replace some parts, they can work very well. Due to the advent of 3D printing, this situation is likely to improve, only that you only need to download the drawings of the parts you need to replace, then print them out and replace them. Today, the 3D printing site Thingiverse offers more than 2,500 replaceable parts, ranging from automotive window handles to dishwashers and watch parts. 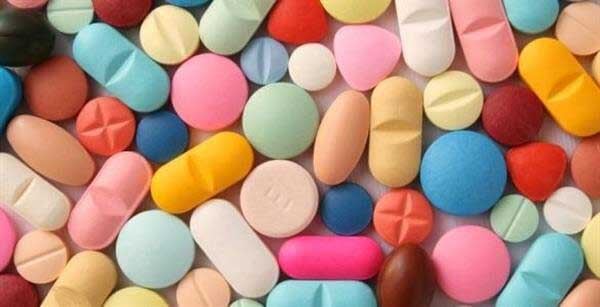 With a simple modification, 3D printers can be used to spray pharmaceutical ingredients and produce chemical reactions that will bring the dawn of the pharmaceutical printing industry. In 2012, researchers at the University of Glasgow used a 3D printer to print a range of drugs, including some for cancer treatment. “In the future, you can buy some regular drugs, mix them through 3D printing, and get the drugs you want by making them,” explains Mark Symes. Drug DIY may reduce the cost of medical care, but the technology is still at risk because it means people give up medical supervision. To make matters worse, law enforcement agencies will be helpless for a period of time when they download and print their own drugs from the Internet. From a recent article, the view "In the future, your drug dealer will be a printer". 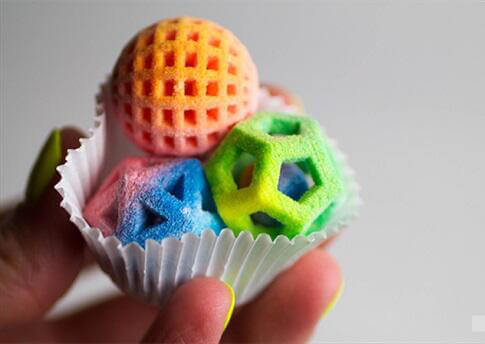 At the Consumer Electronics Show in Las Vegas in 2014, a company called 3D Systems exhibited a pair of 3D printing systems that could make candy. Not only can the final product be used with confidence, but the printed candy can have different shapes. In addition to food, a company called Natural Machines recently developed a 3D printing device called Foodini, which prints noodles and so on. 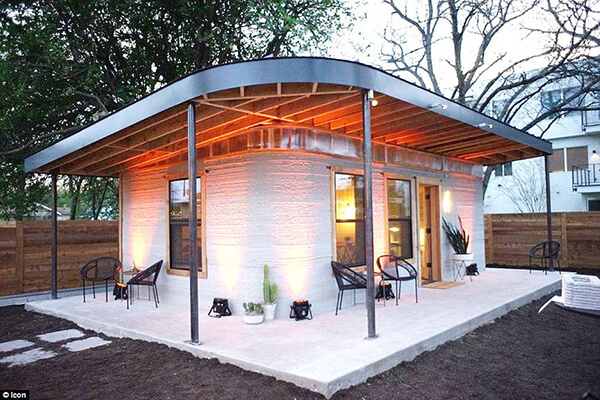 In the near future, you will be able to create or download new designs for your home and send them to the construction company, who will build your own home for you. A Chinese construction company is printing houses through 3D printers, spraying cement layers and recyclable construction waste to form walls and the rest of the structure. Building-formed homes look less fascinating, but they cost less than $5,000 to build, and the construction company claims they can produce 10 houses a day. Another Slovenian company plans to launch three different 3D house printing devices in 2014, which sell for more than 12,000 Euros.

For many years, researchers have always dreamed of cultivating human organs in the laboratory so that they can be transplanted to those in need. Although they have successfully cultured the tissues, the organ structure and vascular system of the organs are very difficult to produce. At least so far. Medical researchers are making strides toward bioprinting, where they can get human cells from sliced tissue or stem cells, then reproduce in Petri dishes and use them as a bio-ink to print the desired product. Scientists hope that one-day bioprinting will help them precisely control cells so they can mimic the functions of human organs and be used to test new drugs or organ transplants. If the organ's cells are from the patient itself, then the probability of being rejected by the autoimmune system is minimal. 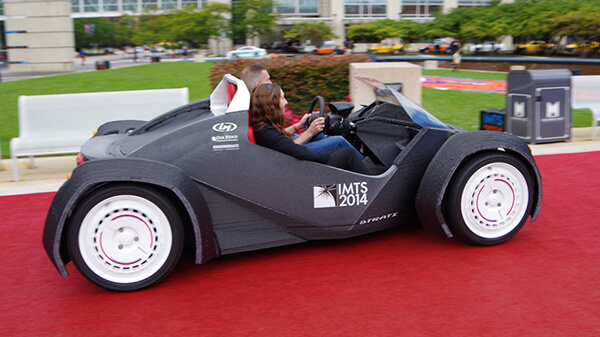 3D printing auto parts have been around for a while, but Jim Kor and his team have taken a big step forward – they printed the car! The three-wheeled two-seat Urbane 2 car, which was widely reported in 2013, was printed in 3D. This car is currently not on the road because the engine is still in design and has not been tested for safety. The car took about 2,500 hours to make, but it is a sign of the future – carmakers can use 3D printers to make fuel-efficient cars that are as hard as steel but lighter and more consistent aerodynamics. 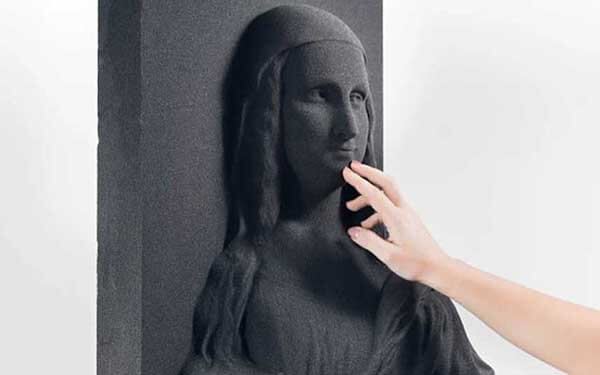 Southern California artist Cosmo Wenman used a 3D printer to make a copy of the famous sculpture. He succeeded in creating "Selene's Horse Head" by printing a lot of parts, then bonding them together and painting again - a classical Greek sculpture that was once in the Parthenon and now in the British Museum. In the end, 3D printing can help museums make copies of collections so that people around the world can appreciate them. 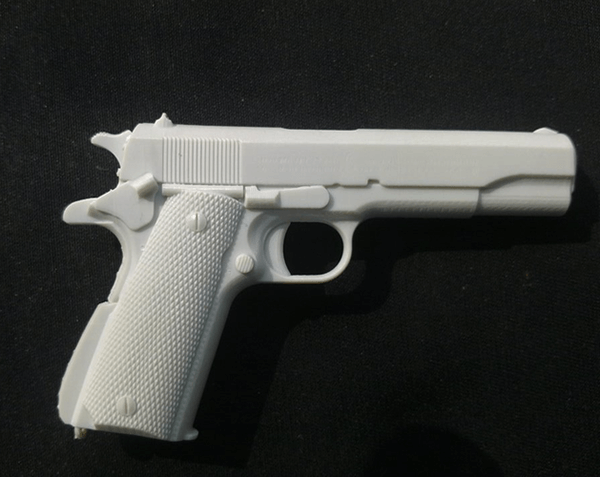 In 2013, an anarchist activist in Texas built a 3D printed pistol called the Libertador. Manufacturers have carefully added metal parts to comply with federal bans - plastic pistols may pass airport security checks. However, the liberators seem to be trying to show that the government's control over guns is futile because it is very easy to get a pistol blueprint through the Internet in the future. In fact, just one year later, the Japanese authorities arrested a 27-year-old man who downloaded a blue pistol from the Internet and printed five plastic pistols. According to reports, pistol DIY makers have learned how to use 3D printing to create "powerful military-grade weapons," and this is only a matter of time.

The Future of 3D Printing

3D printing has come to us slowly, and more and more 3D printing products are within reach. If you really like to create and taste, 3D printing can best satisfy your creative desires and create anything you want. So, if you have a chance, you can buy a 3D printer and create a future world. It is really very simple. Here, we highly recommend Dobot Mooz, a powerful and multifunctional 3D printer. Its advanced industrial design and transformable heads allow you to turn your ideas into reality.