From February 19th to 22nd, the HCJ2019 was held in Tokyo, where DOBOT Magician was turned into a cooking robot that can both make breakfast and serve ice cream by a Japanese startup named Connected Robotics and received great attention from the audience and the media.

Waking up pleasantly with the savory aroma of bacon, the burning sound of fried eggs and freshly brewed coffee is a dream everyone yearns for. It is under such beautiful hope that DOBOT cooking robot was created by Connected Robotics. It is said that this robot is inspired by the breakfast machine that appeared in the movie "Back to the Future", while the purpose is to "enable moms to make breakfast while sleeping". 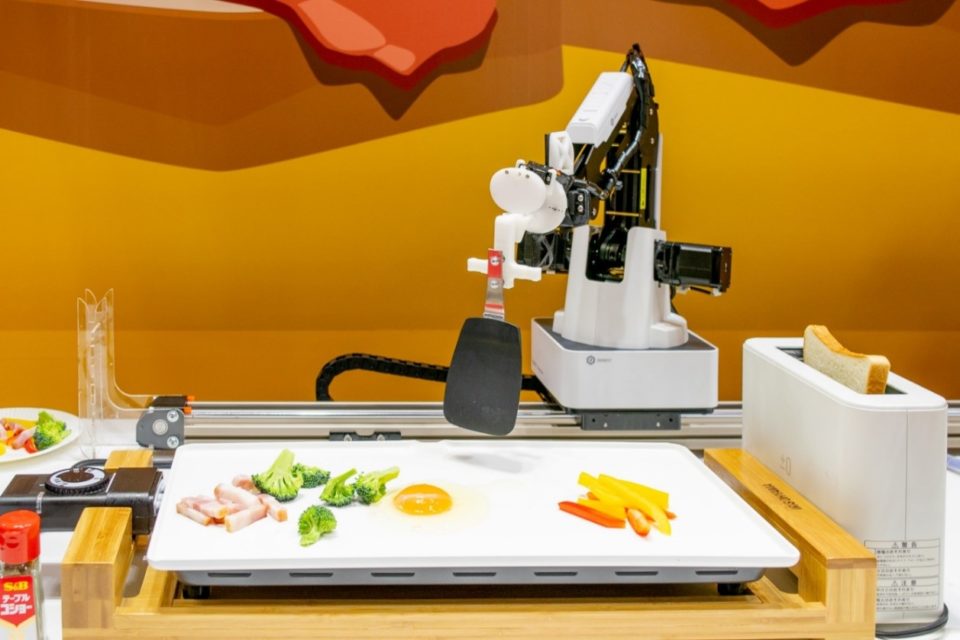 After choosing the ingredients and sauces on the mobile app in advance, the DOBOT cooking robot will start to brew coffee, bake bread and fry eggs as requested. Don't ever underestimate DOBOT cooking robot's capabilities. Though it moves at a steady pace, it always finishes cooking within the set time beautifully and deliciously. 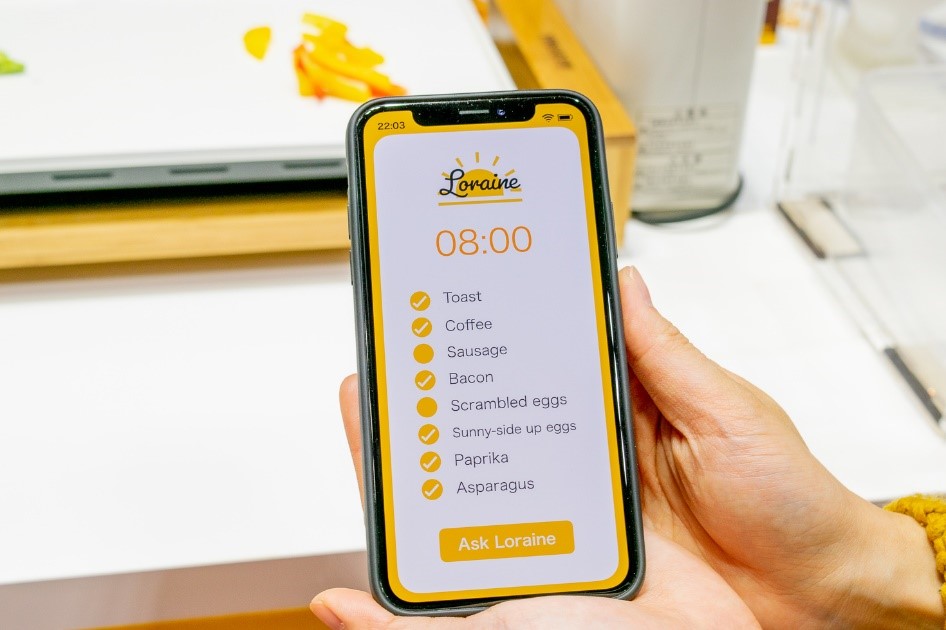 The setting page of the smartphone app

On July 20, 2018, the world's first takoyaki shop with robot chefs was officially opened in Nassau, Japan. It is reported that the store uses an enhanced DOBOT Magician with IoT and machine vision, which was recreated by the startup company Connected Robotics. The cooking robot can make ice cream and greatly reduce the labor needed for operating the store from 4 to only 1 employee. 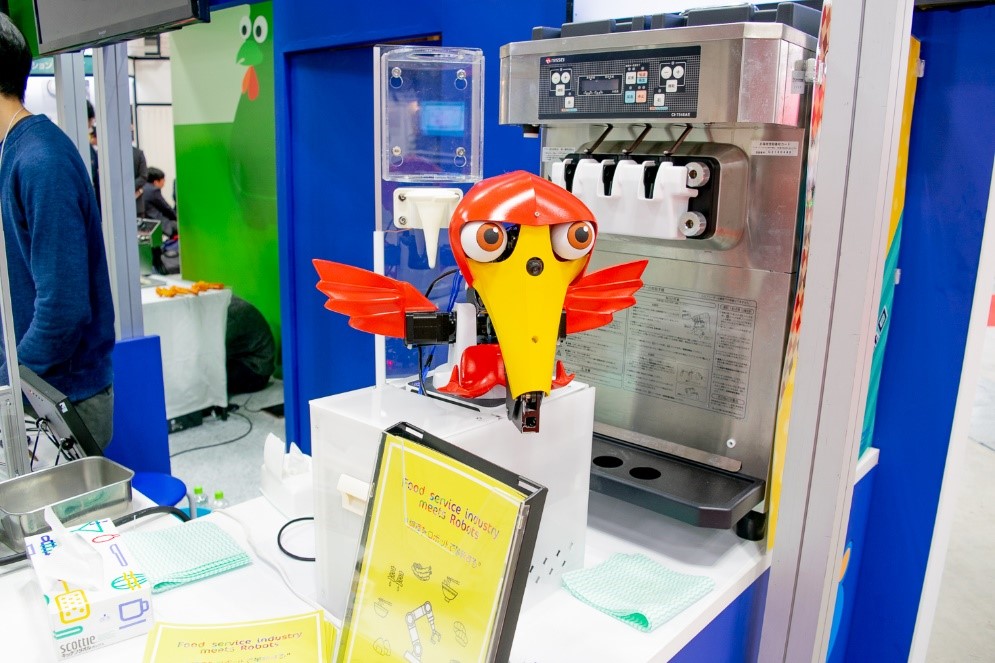 The robotic arm can make coffee by its own after the user “teaches” it the whole movement. The robot can “remember” all movements and reproduce them accurately. Users can also control the robot arm via the computer and mobile phone application, where they can plan the path and action of the robot arm in the control software. In the latest version of the robot arm, it can even correct the action posture based on deep learning through the camera of the robot arm.

Imagine a future when you can sit on the sofa and make the intelligent robotic arm to brew coffee for you. If you want to eat a cake, you can control the intelligent robotic arm to bake a special cake only for you. During the Spring Festival, robotic arms can be your handy helper to write Chinese couplets. Like Connected Robotics, the innovative company that developed a robot named "Loraine" for cooking breakfast, DOBOT dreams to realize a future where everyone lives happily with robots.