Inside a small factory in Neu-Ulm, Germany, a medium-sized robot is steadily but surely picking and placing screws. Stationed alongside a vibratory tray and vision camera, the Scara robot DOBOT M1 equipped with the gripper at the end of its arm is sifting through components with surprising speed and accuracy. The company started working with DOBOT three years ago and has sold over 800 DOBOT robots ever since including DOBOT M1 and DOBOT Magician, helping dozens of small and medium-sized factories achieve automation and boost productivity.

Beyond providing out-of-box automation solutions for small and medium businesses, the company has also extended its business scope to robotics training. DOBOT Magician, a multifunctional desktop robotic arm, is the perfect fit for robotics classroom settings; beginners can have a hands-on experience of rudimentary robotics while senior students or future engineers get to learn how to program the robot and make it work to our advantage in the way we live and produce.

Sorting and organizing may not be the most difficult tasks in manufacturing, but they can certainly get tedious and exhausting both physically and mentally to factory workers. And while they may seem like prime examples of something that can be replaced by robots, it is still tricky to teach a machine how to pick up, recognize and sort objects. Also, more and more factories today are under the pressure to produce ever more individual products to meet fast-changing consumer demands while factoring in shorter product life cycles and skilled labor shortages.

When traditional industrial robots are expensive, application-specific and take a long time to set up and deploy and thus out of the question for most manufacturers, collaborative robots like DOBOT M1 come into play just in time.

In Japan, automobile manufacturers are among the best at operating flexible factories because they are acutely aware that there are too many factors at play and it is unwise and unsustainable to devote an entire plant to one single model. Even big manufacturers like Toyota are trying to make their production as flexible as possible, let alone small and medium-sized businesses that are more vulnerable to consumer preferences.

DOBOT products including DOBOT Magician and Dobot M1 have been delivering positive results in manufacturing and beyond. In Japan, DOBOT Magicians have been combined with OCR (Optical Character Recognition) software to read and enter data, insert and take out the paper out of printers in banks. One DOBOT Magician can do the work that was used to be done by one employee and deliver a fast return on investment in just a month’s time.

DOBOT M1, a lightweight SCARA robot arm, is easy to set up and deploy. It is built with collision detection function to work alongside humans. The robot is designed with flexible manufacturing in mind. It fits into any production layout, be it large or small. Packed with dozens of I/Os and two network interfaces, DOBOT M1 unlocks unlimited possibilities for secondary development. One of the most common applications is sorting and picking components in factories. Some of DOBOT users have built DOBOT M1-powered feeding systems by using vibratory trays or vibratory bowl feeders and vision cameras together. The camera detects parts and checks for the correct orientation. If the part is positioned incorrectly, it is sent back to the bowl.

DOBOT Magician is compatible with a wide range of end effectors on the market, such as robot arm grippers, sensors, and quick changers. Combine the robot with the right end-effector and users are empowering its ability to handle a full range of repetitive tasks in factories. For example, DOBOT Magician has been installed with a suction cup at its end of the arm and used with vision system to sort fruits in farms. Beyond automation, DOBOT Magician also showed its “magic” powers in college medical lab by handling micro liquid in lieu of researchers, helping to create a safer lab.

DOBOT CR5 (previously as DOBOT CR6-5) collaborative robot can work side-by-side safely with human workers, requiring no costly fences for security reasons or valuable shop floor space. Equipped with force sensors, DOBOT CR5 can stop whenever it encounters something whether it is human beings or an object. Factory operators can train CR5 by hand-held teaching. Simply get hold of the cobot’s arm and train it by following the desired path of movement and executing the desired end-of-arm tool commands (such as grip or release). For out-of-the-box experience, the DOBOT CR5 comes with optional devices such as vision system for object recognition, flexible grippers or suction cups, etc. 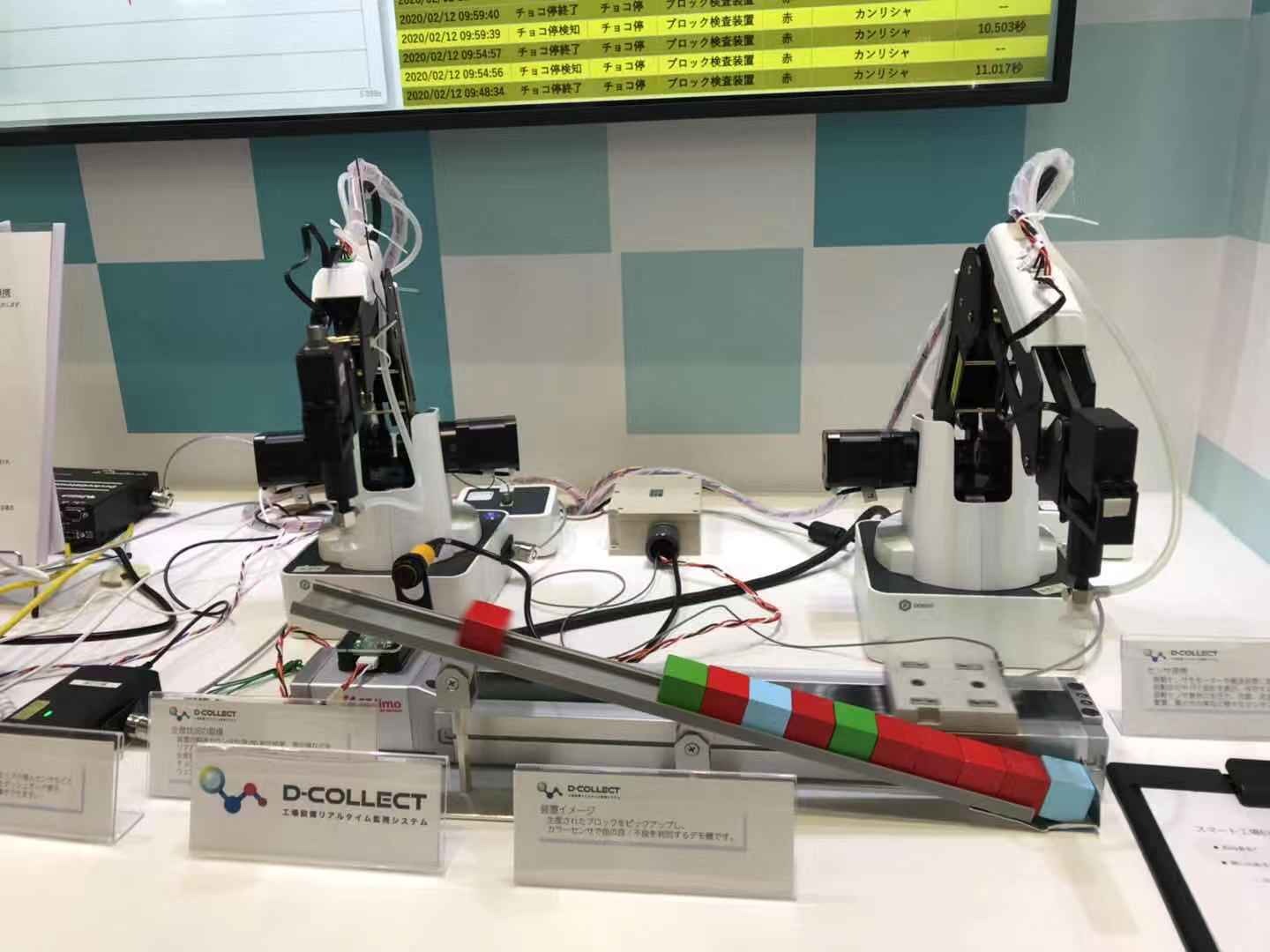 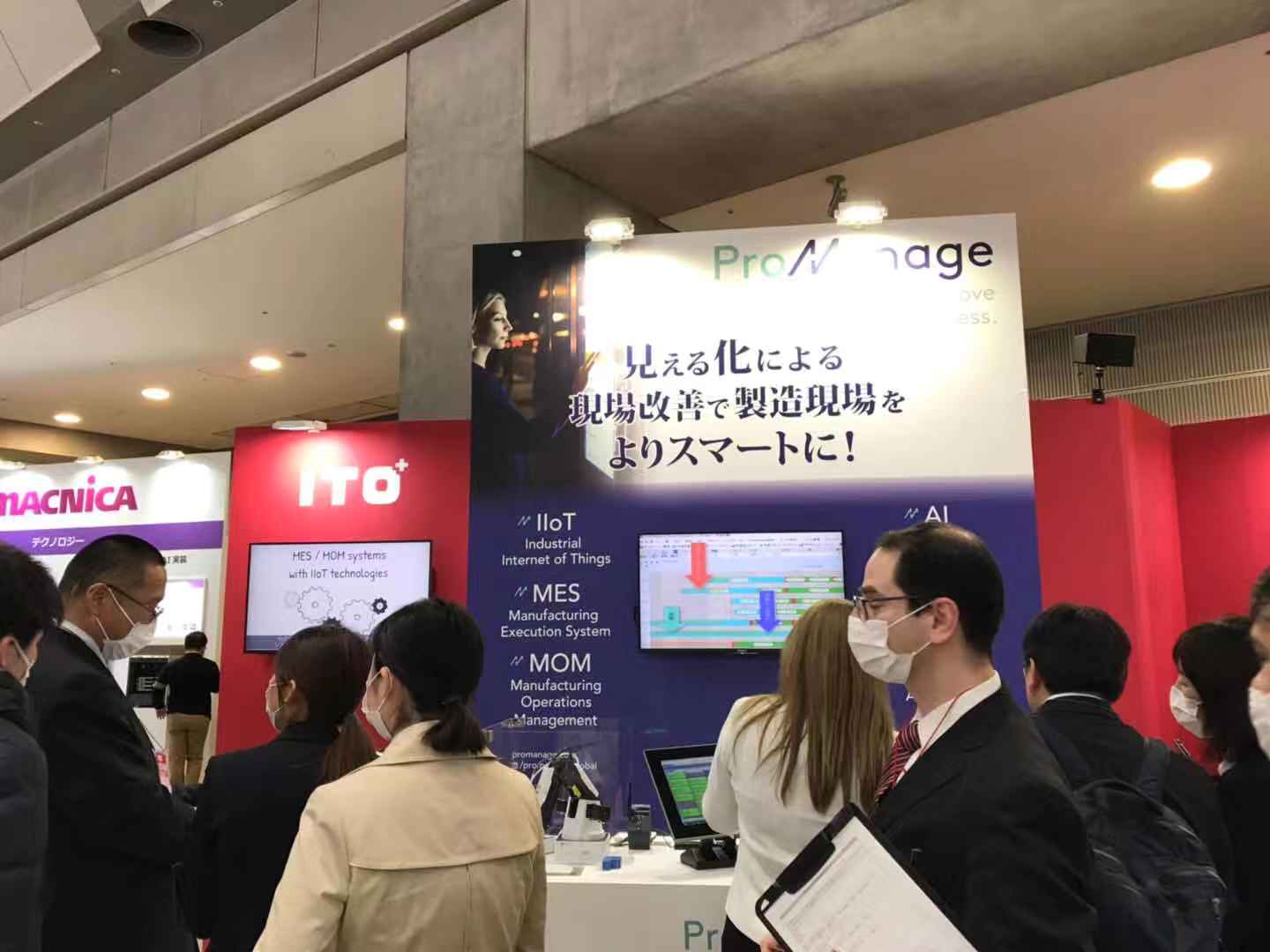 DOBOT is a global leading expert of all-perceptive intelligent robotics solutions, focusing on the development of all-perceptive intelligent robotic arms that integrate perception and interaction. DOBOT products are selling in more than 140+ countries and regions around the world, widely used in education, industry and business. Globally, DOBOT has an extensive network of over 100 key distributors, servicing over 200,000 users today. DOBOT was named one of the World's 80 Most Valuable Robot Companies by CB Insights and the Top 80 Artificial Intelligence Companies in 2018.