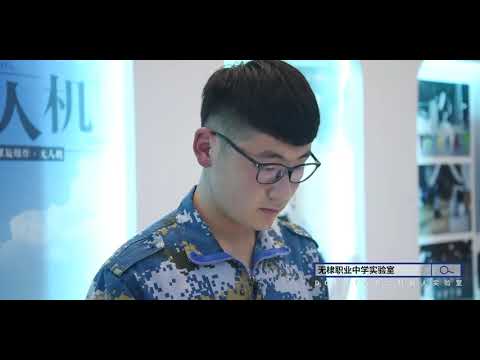 "Intelligent Manufacturing Development Plan (2016-2020)" pointed out that key technology equipment, critical supporting software, industrial Internet and other system integrated systems and applications of intelligent manufacturing should be promoted according to the top ten key areas outlined in the "Made in China 2025". To support the "Guideline on the Construction of Maker Spaces in Shandong Province" released in March 2017 and accelerate the applications of artificial intelligence in schools, Wudi Vocational Middle School in Shandong Province actively promote the construction of maker labs.

The school has built a 900-square-meter maker laboratory. Since the completion of the laboratory, it has received dozens of visits from social and educational departments and has achieved outstanding performances in the robot competition. In 2017 and 2018, it won the robot arm group champion of the World Robot Conference Competition for two consecutive years and the junior high school championship at the DOBOSPACE Russia International Invitational Tournament hosted by the UNESCO Institute for Information and Information Education in November 2018. 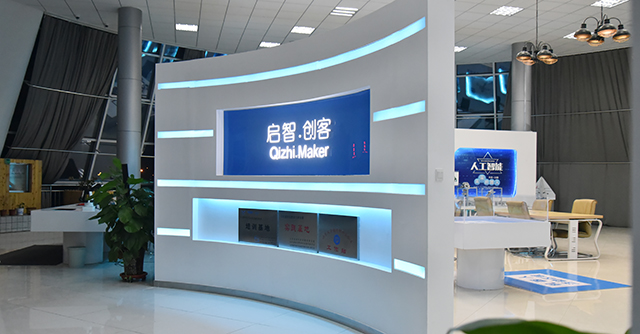 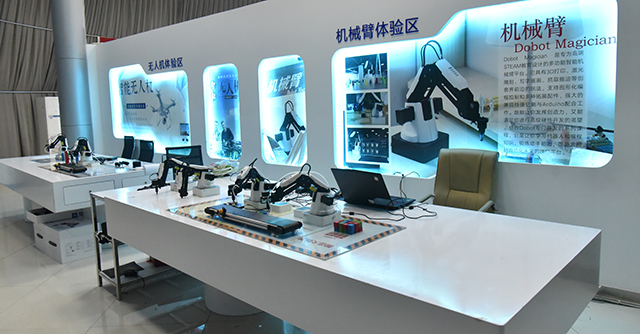 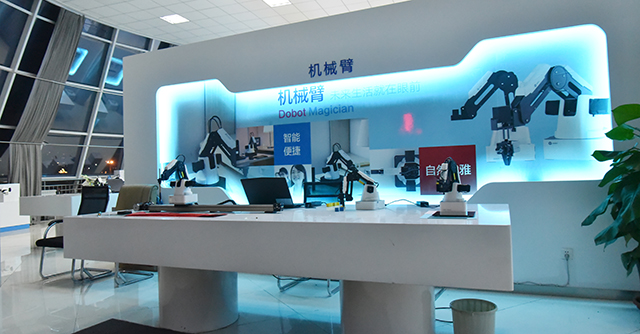 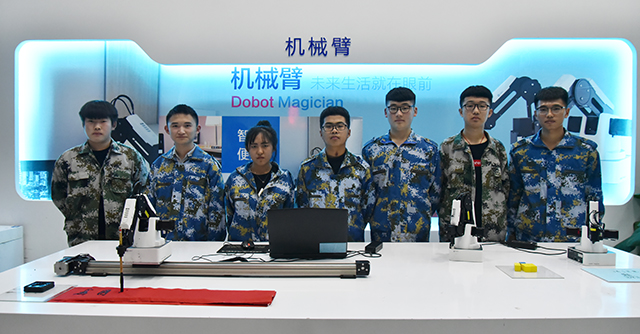 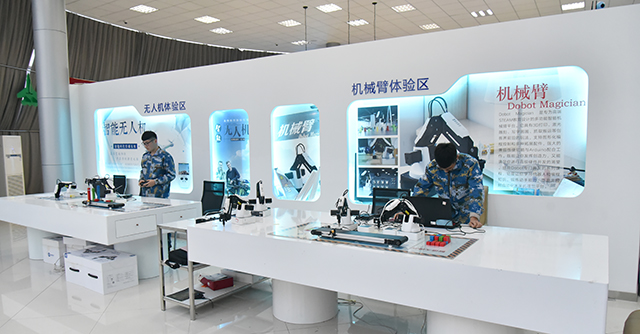 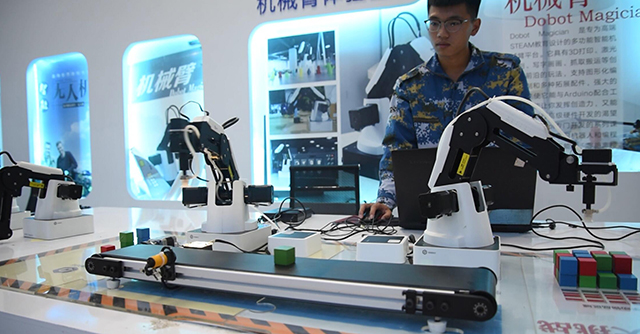 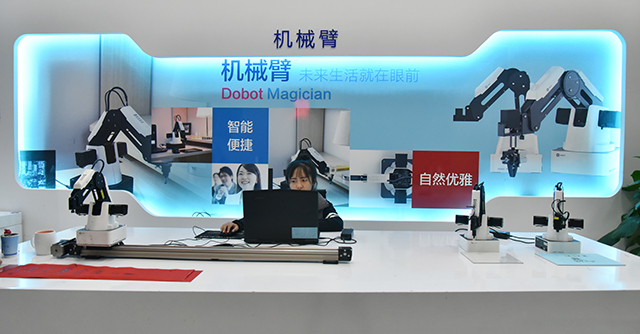