At the famous Hanover Messe 2018 trade fair, the world's largest industrial show of its kind, Fujitsu is attracting global attention for creating the world's first distributed ledger technology based on IOTA, a feeless cryptocurrency. Empowering this technology is an equally revolutionary robotic arm created by Shenzhen Yuejiang Technology Co. Ltd. It's called the Dobot Magician, with an awe inspiring set of features and applications. 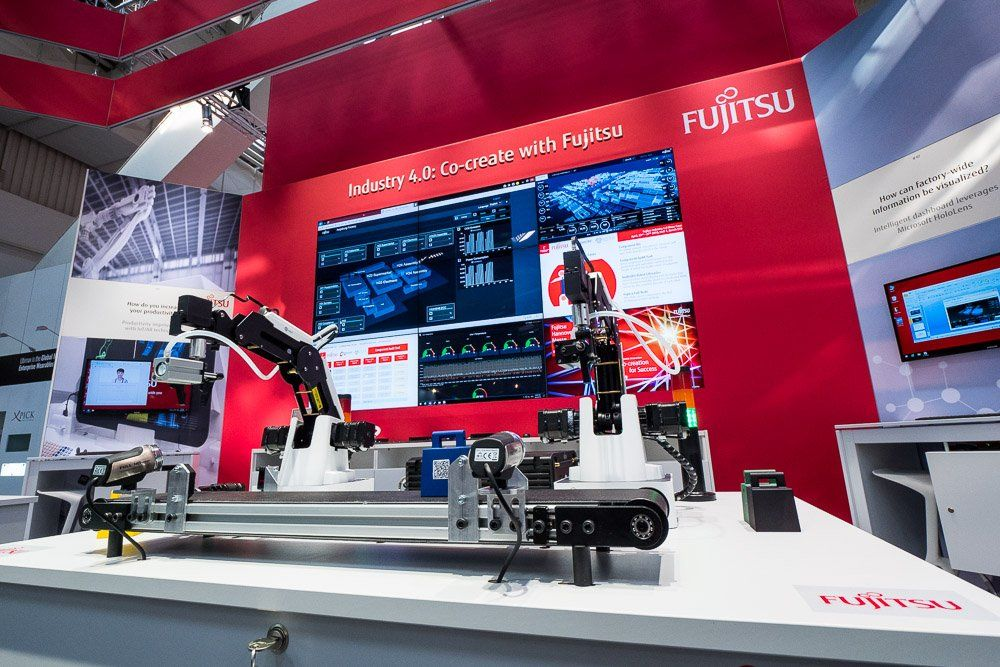 The Dobot Magician, an educational and practical training robot, which can be seen in action at the Hanover Messe fair. The 5-in-one educational robot can work as a 3D printer, laser engraver, pen holder and for writing and drawing at home, STEM education in K12 classrooms, and as a pick-and -place automation arm in workshops as well as factories.

The Dobot robotic arm is truly a magician in disguise, equipped with the facility to attach various end-tools. With a unibody design, the arm can be unboxed and used straightaway on the desktop, with safe and easy handling. For drawing purposes, Dobot supports BMP, SVG and has a DXF 0.2mm precision, giving perfect strokes for laser engraving, and for working on leather and wood.

“People will experience convenience and the value of making as the robotic arms walk into our lives. We’re now trying our best to be the 1st assistant of life, let robotic arms step in every family, and allow people to have more time to enjoy their lives,” said a spokesperson from Shenzhen Yuejiang Technology Co. Ltd. 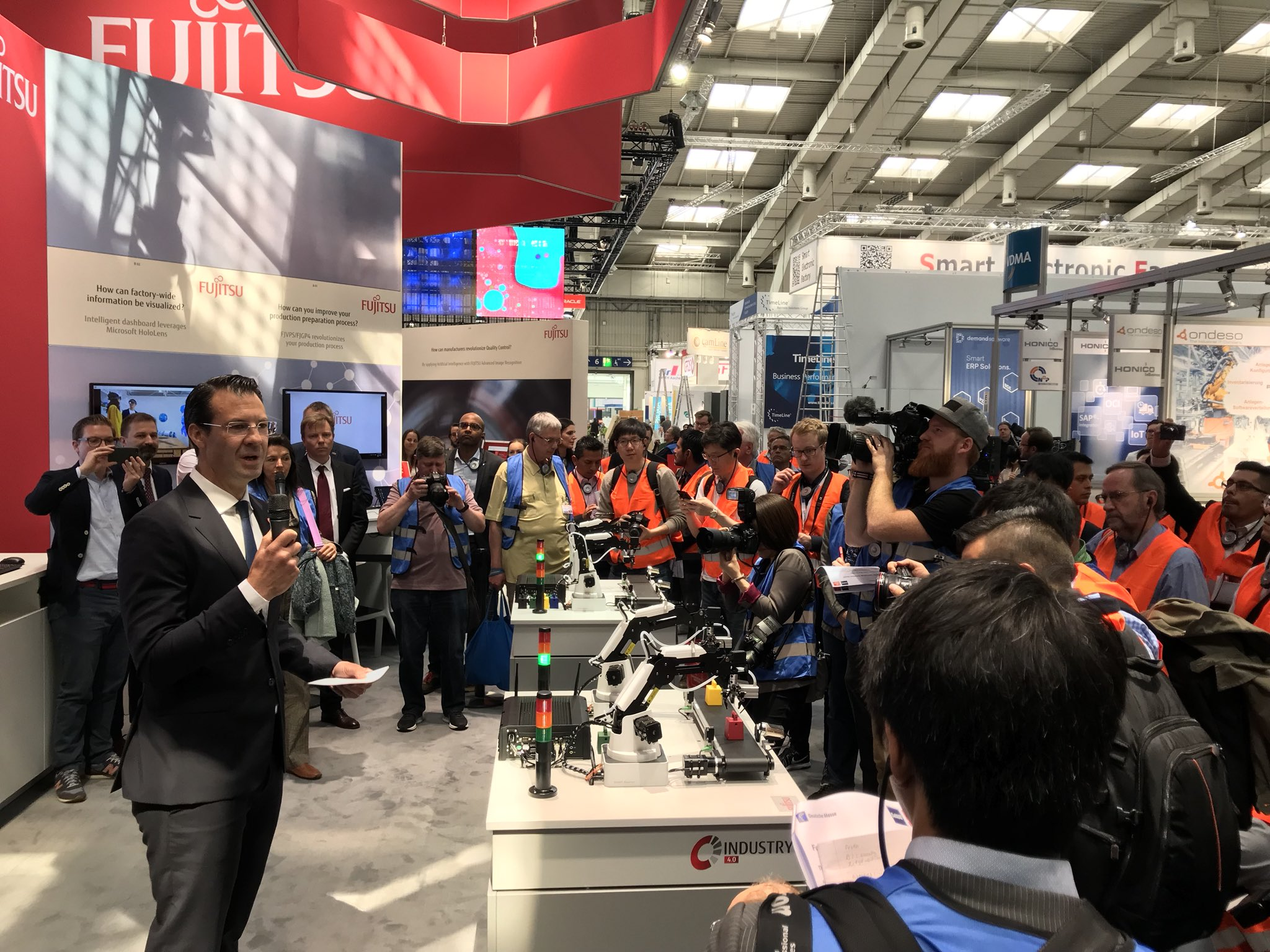 The Dobot practical training robot is highly cost-effective (saving 70% costs), and is designed to enhance human-machine co-operation to make life more efficient, infuse entertainment to education, and can even be used to set up a complete production line simulator with a conveyor belt, with possibility of actual factory use. The educational training robot can be controlled by an app, PC, leap motion, gesture, voice, vision and EGG.

First to make desktop robotic arm, Yuejiang was set up in 2015 by five passionate robotic engineers, who wanted to facilitate and upgrade robotic arm technologies in China. Making technology fun and simple, easy to use and with endless possibilities, the Dobot Magician robotic arm will herald a new era in intelligence and close to life technologies.

The Dobot Educational Robot is making heads turn around the world. The product won the CES 2018 Innovation Award for its hardware design and software applications. Yuejiang has four core technologies of light robotic arm that include intelligent controlling, power element, flexible body and interconnect cloud. 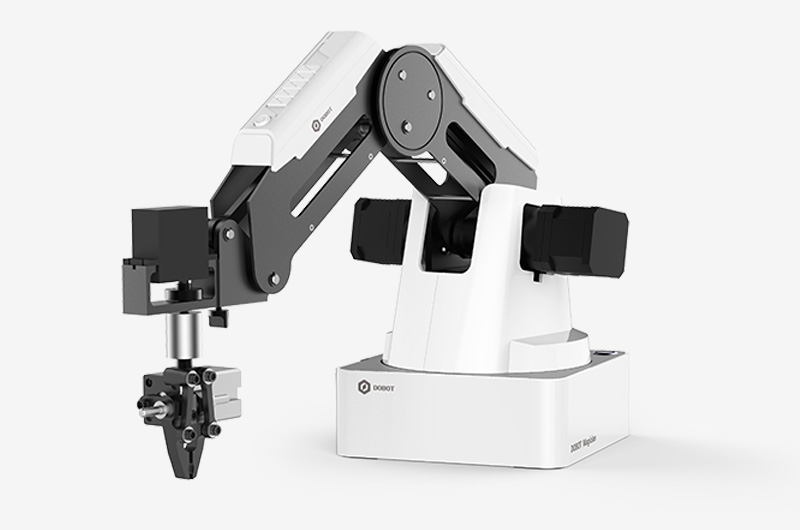 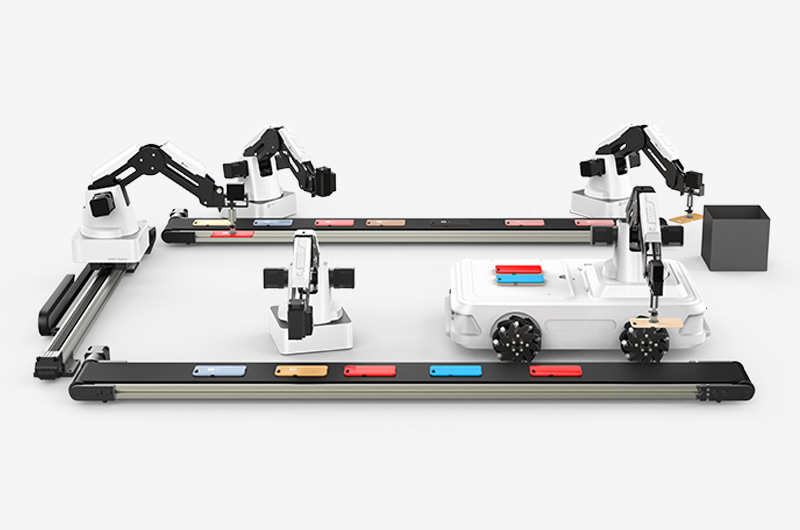 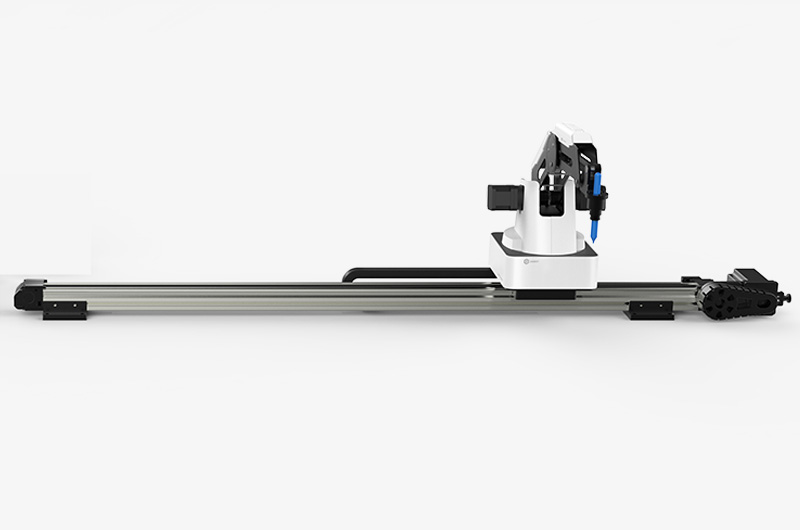